Parental Advisory: I’m opining an ERSB Rating of PG-13 on this book for profanity, sexual references, graphic images, and violence.

I’m giving it a quality rating of 4 stars, but only because it’s more earth-bound than the 5-star rating I reserve for books floating around in the troposphere alongside the likes of “David Copperfield”, “Huck Finn”, “The Time Machine”, and “The Lion, The Witch, and The Wardrobe”

It’s been awhile since I’ve taken the Time to sit down and read a contemporary novel. Even longer for one of the Young Adult ilk. My fiction staple usually hovers around the classics with authors like Dickens, Twain, H. G. Wells, and C.S. Lewis. But, as a favor to a blogger friend, I snagged a copy of “Time to Lie” by Phil Taylor and dove headfirst into the ephemeral clouds of Time. And while it’s no Wells masterpiece, I enjoyed it exceedingly.

With so many early nods to so many of my personal favorites, with the promise of so many more to come, and coupled with a unique twist on the time travel genre, there was little question that “Time to Lie” would become one of my all-time favorite contemporary YA novels. 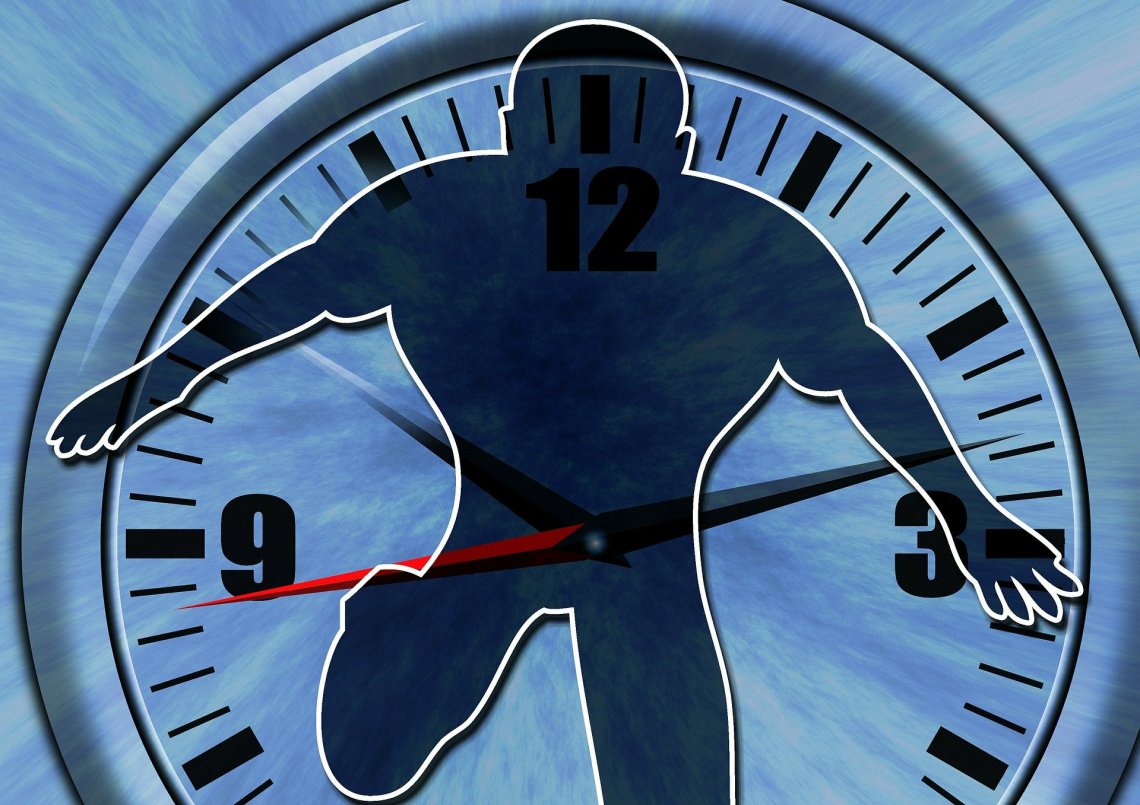 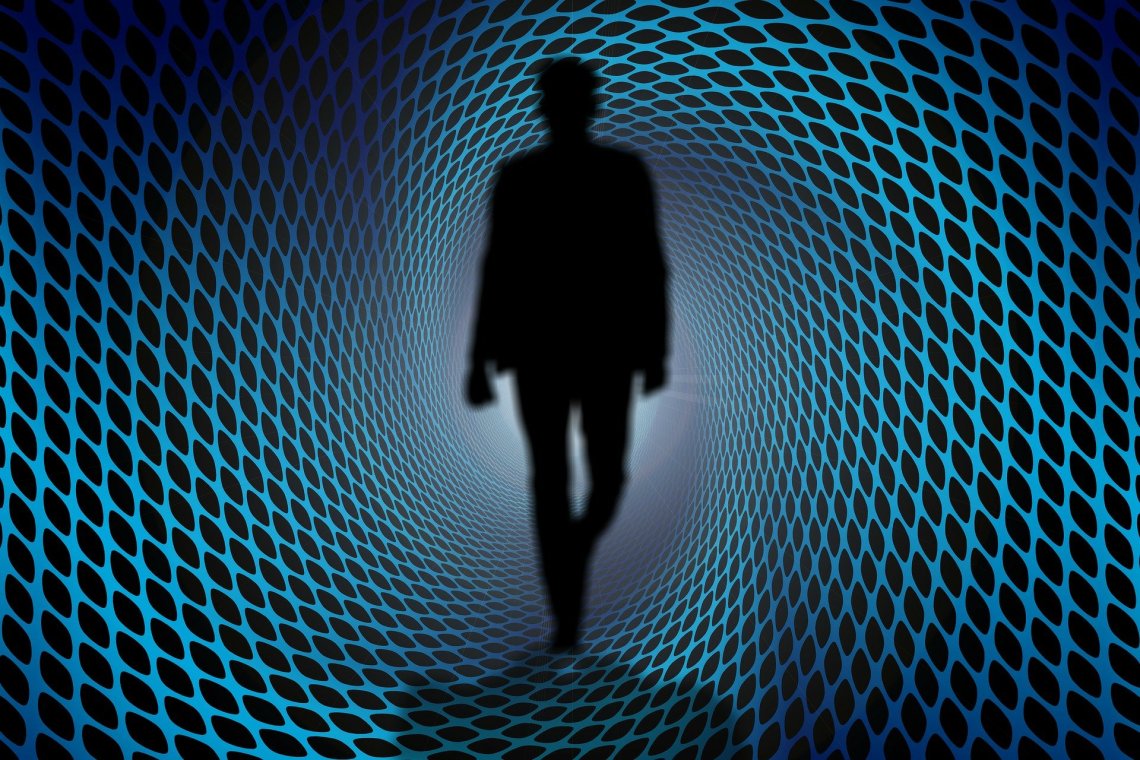 So do I recommend “Time to Lie”? Absolutely. I found that the positives far outweighed the negatives. If you’re interested in Young Adult thrillers and don’t mind a little profanity, then it is a great read and well worth your Time…

And that’s no Lie.

“Time to Lie” paperback on Amazon

“Time to Lie” on Kindle